Company: Museum of the Order of St. John

Someone has been leaking parliamentary debates to The Gentleman’s Magazine, a treasonable offence in the 1740s. Come and solve this 250-year-old crime in the very room that it occurred!
For a limited time only, the Museum of the Order of St John opens up its Council Chamber and revisits the room’s historic use as the editorial hub of The Gentleman’s Magazine, one of the most widely read publications in Georgian London. Players will have 60 minutes while the editors are out to lunch to snoop around and figure out who has been causing international uproar by leaking parliamentary reports. By using your powers of deduction and lateral thinking, can you uncover the latent mystery hidden in the fabric of the room?
Even historians have struggled to uncover this secret over the years. No previous knowledge needed. Keen observation and exceptional teamwork will serve you well in identifying the rogue reporter. 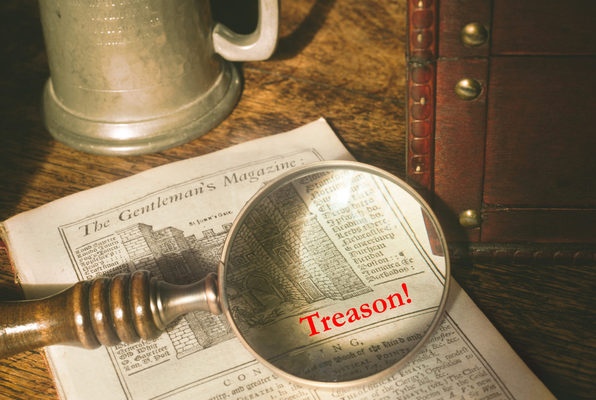