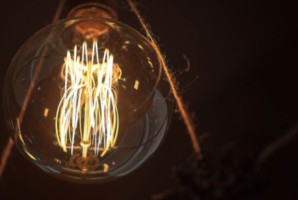 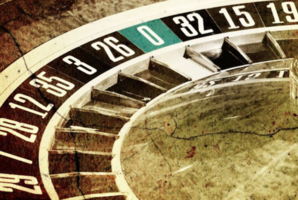 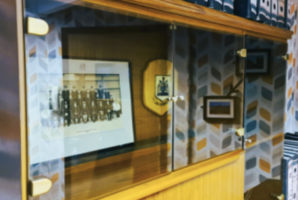 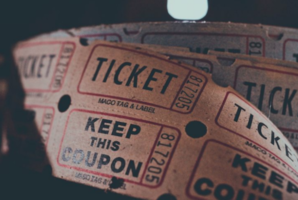 Murder at the Movies 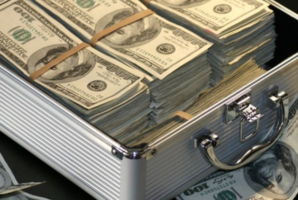 A ship has docked in London with a VIP passenger on board. A distant cousin of the Czar of Russia, this nonetheless important member of the Romanov family has disappeared. A member of the crew was outside the rooms and says they never left.

The captain has locked the rooms and awaits the police. Fearing a diplomatic incident, the government has requested the team go in a learn the truth before the Police – and the press – arrive. 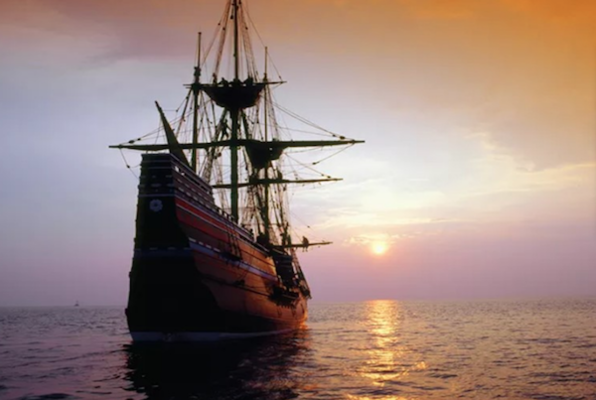