Company: Escape from the Room

We visited and were really Pleased we did. As others have said we weren't sure what to expect as its set in someone's house. But it's well thought out and professional. We've been to some in London and this definitely equals, if not surpasses, them. The added bonus is its local so no spending £60 on travel fares. Definitely recommend - go !!!

Years have past since Dr Alan Harris and his team of Paranormal Investigators discovered the truth behind the the infamously named Curse of Old Maid Milly. The eponymous spirit had seemed to have found peace, but now suddenly, years on, the bedroom where Old Maid Milly had previously lived with her many cats has become a hive of supernatural activity again. When an inquisitive group of ghost hunters disappeared after making their way into the once haunted bedroom it was a clear signal of the Return of Old Maid Milly. 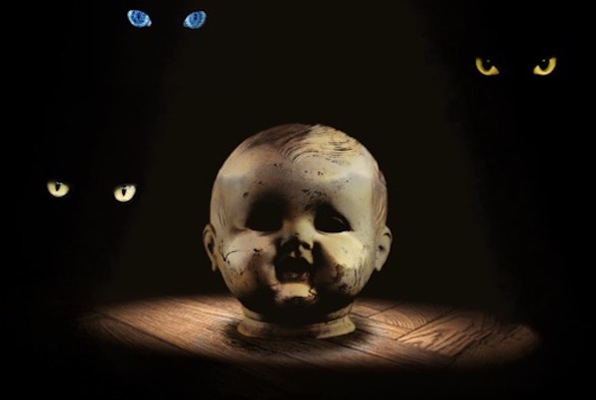