Company: Escape from the Room 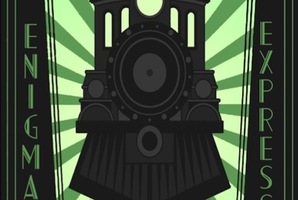 The King of the 8 Realms of Kandala has died and by the rules of the Continent a new ruler must be selected. Long gone are the days where this would be decided by swords on the battlefield, and now has become the custom that the next ruler would be decided by a contest of wit and guile. Each Realm would select a set of Champions to compete against other contenders for the Crown. Both teams are locked in the Chambers of Champions and must race to complete a series of challenges set by representatives of the 8 Realms. But the stakes are high where victory has the ultimate prize and failure is met with execution. 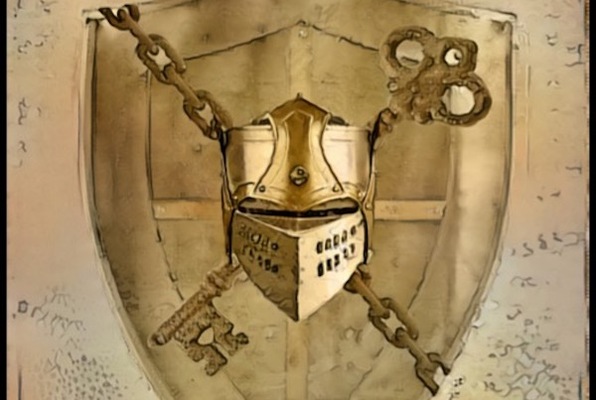