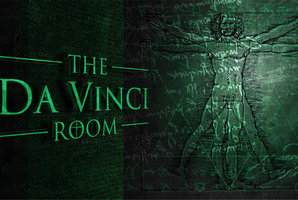 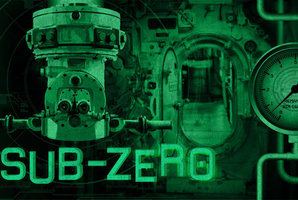 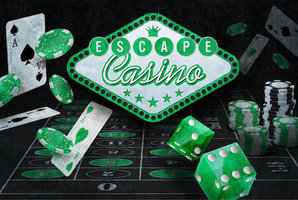 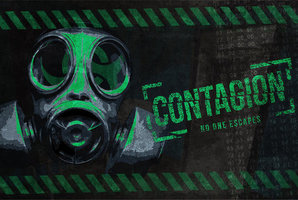 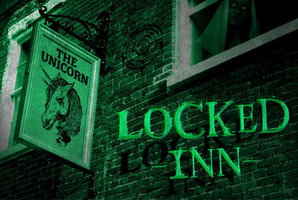 Went on a Friday night with a group of work friends and also used their deal with Pizza Express - we were all quite apprehensive as didn't know what to expect having never been to an Escape Room before but WHAT A NIGHT! There were 10 of us so in two different rooms. My group did the Taken room and we completed it in 52 minutes. It was so much fun, and we plan on going back. It's such a good way of working in a team but also a great way to have a fun night out!

The Taken Room will give a new challenge to returning players but is also a perfect introduction to anyone who has not played an escape game before. Tricked by a notorious serial killer your team will have to rescue the hostages and escape from the killer's grasp. 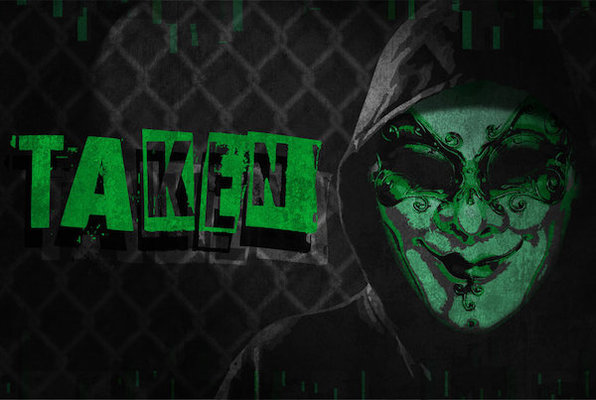