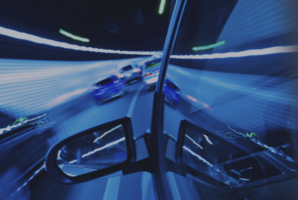 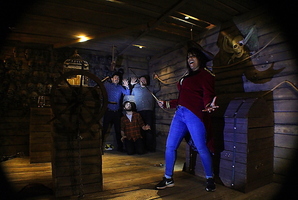 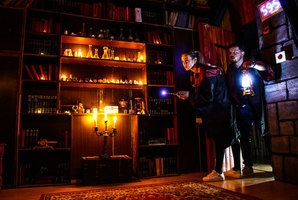 Wizarding School: Fang of the Serpent 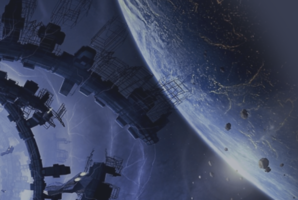 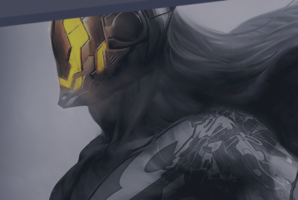 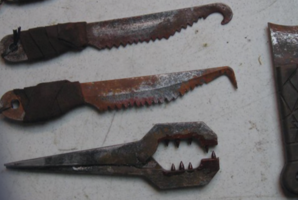 I was really nervous as I was taking a girl on a first date here and it couldn’t have gone better! The staff were really friendly and were willing to help at any point you get stuck which may happen quite a few times if you pick the Sherlock room but it was an amazing experience and it flew by will definitely be back!

21st of October 1891, London. A dark silence hangs over 221B Baker Street. The great detective Sherlock Holmes has been discovered dead, washed up in the gutters outside a seedy East End opium den.

Without his nemesis, the wicked Professor James Moriarty plots world domination from the shadows. You - Sherlock's oldest friends and faithful assistants - are now the only hope of stopping him.

You've received a mysterious telegram saying that somewhere, hidden in Sherlock's study, is a file he compiled on Moriarty's evil plans. If this is true, it must be discovered and delivered to Inspector Lestrade of Scotland Yard within the hour.

Prove your mettle as Baker Street's finest by tracking down the file, outsmarting the Napoleon of Crime, and solving the case. The plot thickens, but the game's afoot! 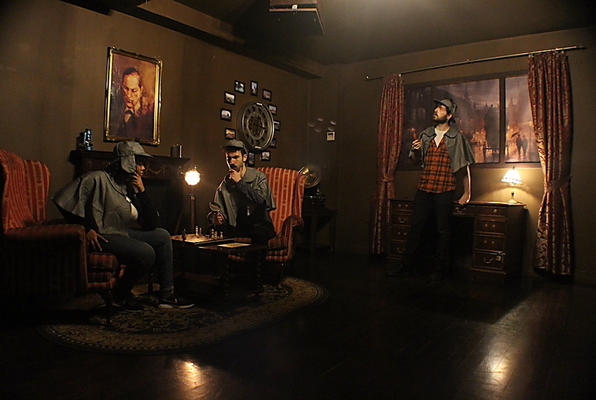