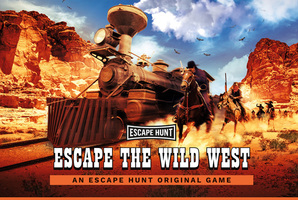 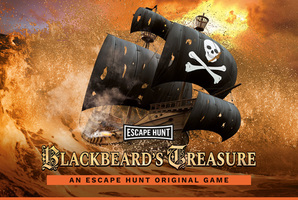 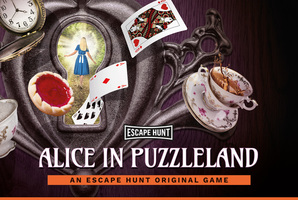 Your Viking clan sits unprotected from the wrath of the Ice Giants. Only the Norse gods can save you now.
Step into a legendary age of gods and monsters, where your peaceful Viking village is being threatened by an invasion of spine-chilling Ice Giants.

With your warriors away you don’t stand a chance in a fight, so in desperation you journey to the banqueting hall of the gods to throw yourself on their mercy and beg for help.

But when you enter your heart sinks – Thor, Loki and the other Norse gods are nowhere to be seen.
With just one hour before the Ice Giants destroy your village, can you work together to summon the gods and gain their protection?

Take too long and the Vikings will be no more. 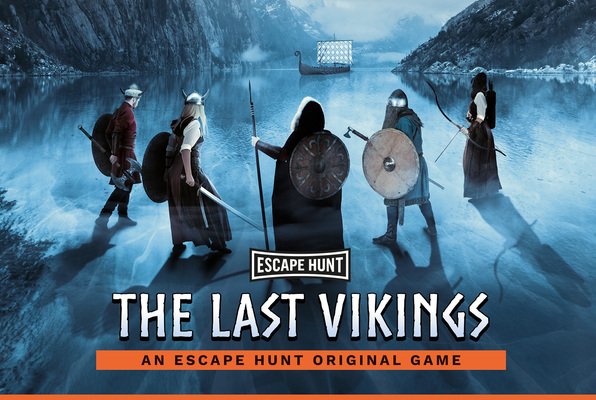