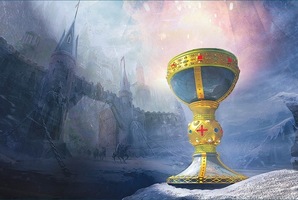 Quest for the Grail 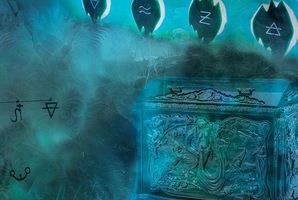 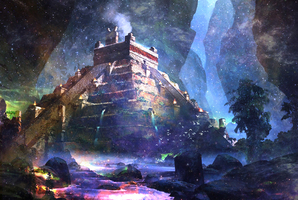 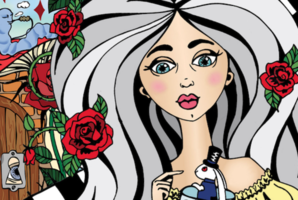 The grand escape seems pretty underwhelming until you get into the rooms themselves. 5 of use completed the Magic Spell Room which was Harry Potter themed for someone’s birthday, it was the perfect level of difficulty for groups who haven’t done many escape rooms before! Definitely want to come and try the other rooms they have to offer!

The peace of the Wizarding World as you know is at the mercy of He Who Must Not Be Named.

As the Dark Lord closes in on his impending immortality, you discover his intentions of eternal life and even worse: his scheme to rid the Wizarding World of All Muggle heritage.

To protect fellow wizards, witches and professors, you embark on your mission to destroy the Dark Lord and defeat his conquest to overrule the world.

You will delve into the depths of the old School of Witchcraft and Wizardry, avoiding Dark Magic, potent incantations and solving riddles along the way.

For the lucky wizards who make it this far, you will face your fate in a midnight duel, and a battle between the Dark Lord and Light Wizards will determine the future of the Wizarding World forever.

Who will be victorious? 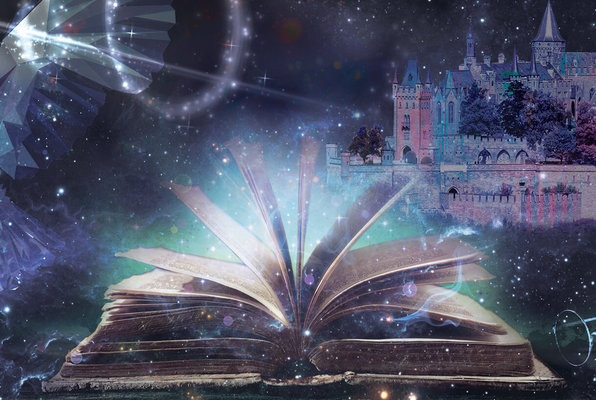