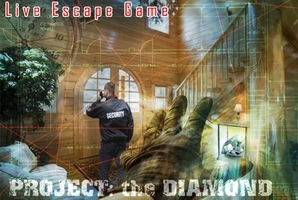 Myself, my husband and 2 kids (10 and 12) had a really fun morning at Exciting games. We did need a fair bit of help....mostly because we overthink things (and we are inexperienced escape roomers)! But there was lots to get our brains going and plenty to keep the kids entertained. Would denifinitely recommend 😀

Book now with the promo code WOE4TWO for 2 players or WOE4021 for more players and get a discount!

The year is 2077 . The world has been hit by a nuclear war . What remained was taken and ruled by the world's elite . The people were forced to follow their rules for the sake of survival . They possessed all the food and water supplies .

A handful of brave warriors started a rebellion against the UNWO . United New World Order . That's what they named their dictatorial government . The rebellion kept growing over the years . Salvation was within arm's reach.

Then the leaders of this movement were captured and locked away by the agents of the UNWO . The rebellion slowly began to fall apart.

We have decided to help the leaders escape but it is on them whether they succeed or not . They are brilliant minds and they have all the skills to set themselves free. We have crafted an escape plan for them . They have an hour window to complete their part. Let's hope they make it for the sake of our freedom . 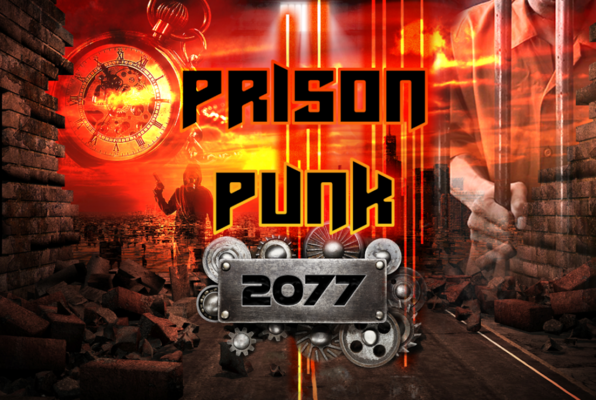