Years ago the most powerful civilisations fought battles across the star. Their power was matched only by their hatred for each other. After the war the Universe was left barren and many life forms extinct. Until, The Reckoning.

Four alliances were created by the Galactic Legislature Emergency Regulator to maintain peace and balance in the Universe.

All citizens must take the Hunt Aptitude Test. The test involves a series of assessments, the final and most important is retrieving a power cell from the decimated neutral zone.

The choices you make during the mission will determine the alliance that will become your new home.

With the threat of war still echoing through the stars every choice matters and every decision will take you one step closer to your new home... It is your time to embark on...The Hunt! 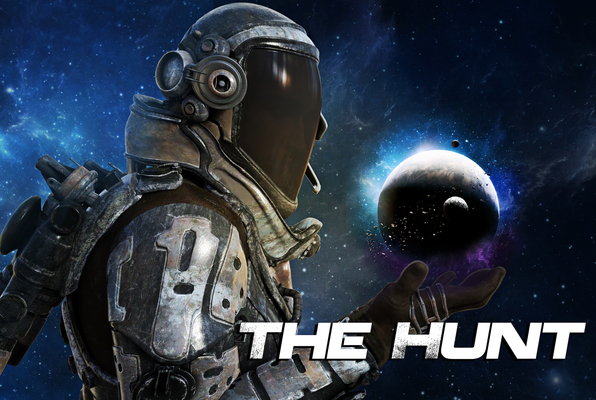 Reviews of escape game "The Hunt"