Right opposite the Premier Inn and two minutes’ walk away from Selfridges. The same front entrance on Chapel Street with The Bijou Club.

You are locked in a maximum security prison and are awaiting your execution. You were framed by a serial killer and you are now facing charges for a murder. There were multiple attempts to escape from this prison but many people failed and most inmates were either killed or recaptured while others disappeared without a trace, giving hope to inmates that there are ways to escape! You have sixty minutes to escape from the premises and free yourself before the prison guards return. 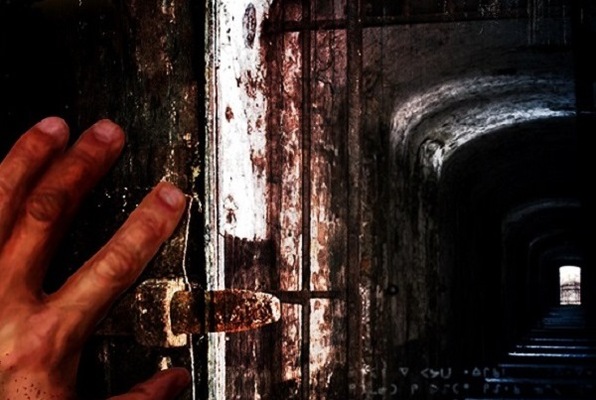