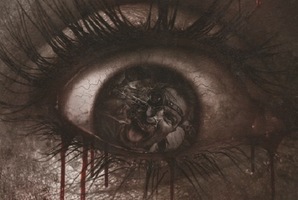 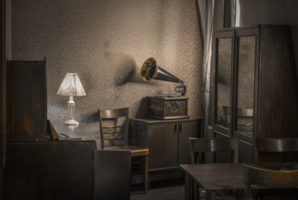 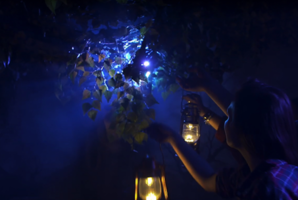 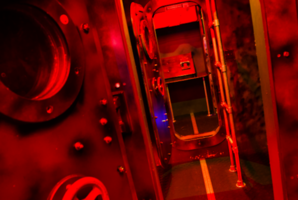 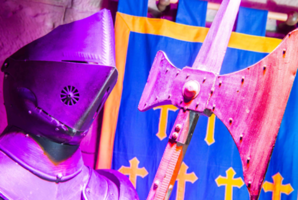 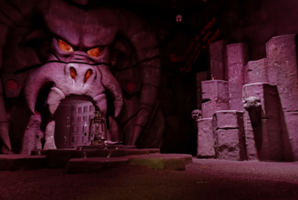 You find a derelict building. A sanctuary that sways in the gale. Exhausted, you fling the door open, clamber inside and a gust of wind slams the door shut behind you.

Grateful to be out of the ever widening skies, you are told about an old tale used to keep children from wrong doings.

“Deep in the outskirts of Sheffield sits a dark forest, deep in the forest lies a dilapidated child’s home. Locals claim that many moons ago it’s Headmaster used to pay for his own immortality with the souls of the children. This was until the longest and darkest storm ever recorded struck; lasting over 12 hours and finishing at exactly midnight. Locals claimed, that evening, they could hear children’s screams whirl in the winds, that they had been visited by the children in their nightmares. And that their souls were bound to hell and that they would be back.”

With that final word, the clock strikes 12:00am and you hear the front door bolt behind you. The witching hour has began. 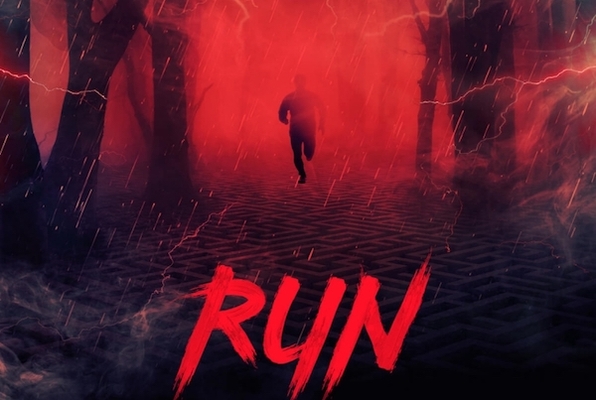