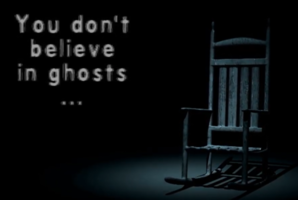 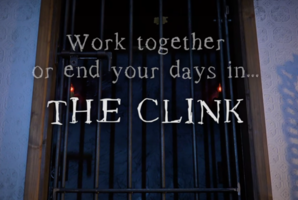 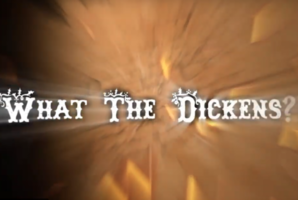 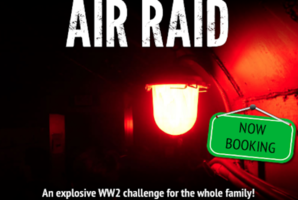 Our whole group really enjoyed this experience! The atmosphere was brilliant, all the clues were really well organised and kept our group completely engaged. We luckily managed to escape in time! Would recommend to anyone, a great idea, the couple that organise it are really nice and do such a great job.

In 1901 a mysterious object was glimpsed crashing into the river by fishermen trying to escape the choking pollution of Victorian London. Those brave enough dragged the unidentified floating object to shore and were witnessed delivering the wreckage to a local marine research station, but were never seen again. Almost one hundred years later similar reports emerged, however this time footage was captured which surfaced briefly before all known copies were inexplicably destroyed. The research station has been modernised over the years, however all communications have just ceased... and you’re about to investigate why. 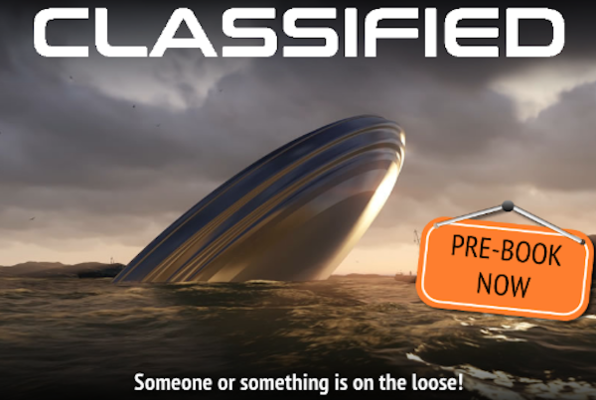