Secret of the Tomb 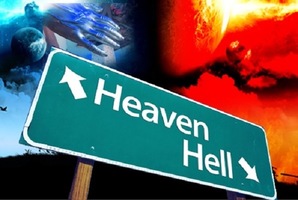 Great fun. Needed extra 4 minutes to escape The Bomb but we did it! Will be back to do other rooms sometime.

You are about to enter the basement of a bank in Cambridge, where a man lived for a few weeks manufacturing a bomb to blow up the Bank. His only purpose in his life is to take revenge on the bank, which took his house, and all his money. Eventually, he lost his wife and house too. And all this because he did not read the fine print in the contract he signed with the bank. His revenge proved to be successful in two cities already, your job is to find the bomb, disarm it, and get out of the basement. 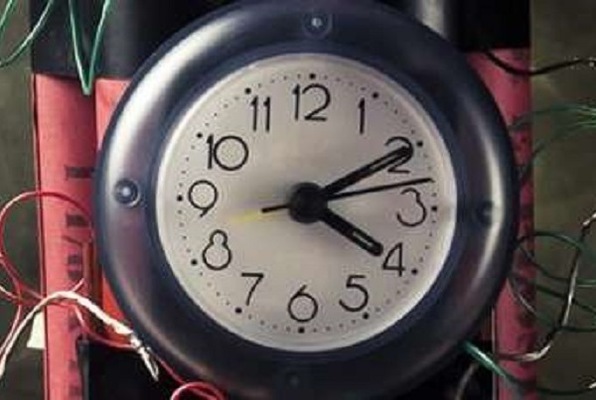 Reviews of escape game "The Bomb"