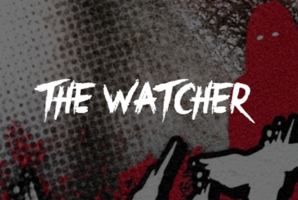 You wake up to find yourself and your companions locked away in what appears to be a basement the last thing you remember was that you and your group were out camping in Corpsewood… The police have been searching for a serial killer around the area, who for many years remained out of reach. A very elusive killer who never leaves a trail… a police detectives worst nightmare!…

First disappearances started almost 25 years ago, not long after bodies began to turn up… Little is known about the killer other than the fact that he’s meticulous about his kills. Police know only that he kidnaps people around the area, takes them somewhere, murders them and then places the bodies somewhere they will likely be found. It is believed that he works alone, periodically following the same routine with all his victims and only one thing is certain, he doesn’t want to be found!

All your possessions have been taken from you and you feel drowsy: What happened when you went to sleep? Have you been captured by the notorious Corpsewood killer… or is this all a crazy dream? You and your group must figure out where you are and how you can escape before the time runs out and the killer returns for you! 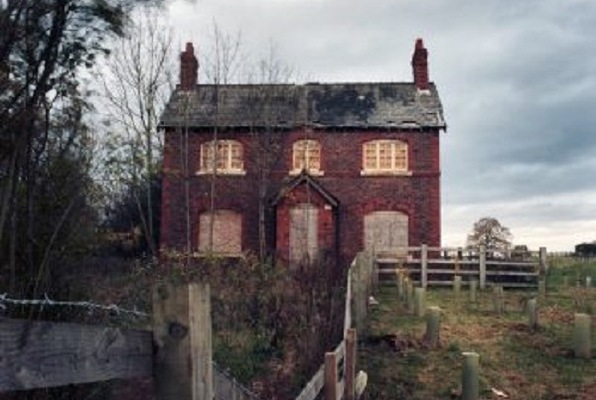