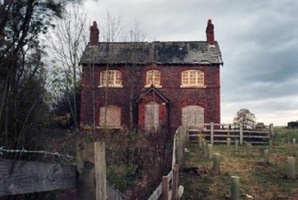 The Bedlam Institute ran for over 75 years, harbouring those thought mentally unstable to be members of society. Opening first in the late 1800s as a refuge for people who needed help, it soon turned into something far more sinister as the doctors began to perform horrifying experiments and tests on some of the patients. Many of the early patients died as a result of the testing, and with them disappeared most of their records, in what was to become a large-scale cover-up by those in charge at the institute.

After many years of these torturous procedures, the institute began experimental testing in secret to hide from the public what the truth really was. The victim count grew higher, and even innocent members of society were admitted into Bedlam under false pretences. With the reports of one Annie Sanbrooke, who became the victim of this slander, still yet to be found. The Asylum was shut down and remained desolate… until now!

The institution has awoken once again, with former patients seeking their revenge on the living. Do you have what it takes to make it out alive in less than 60 minutes, or will you be controlled by the trapped souls within Bedlam?