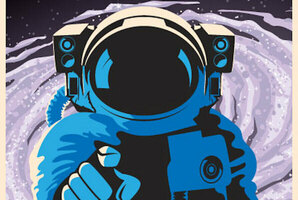 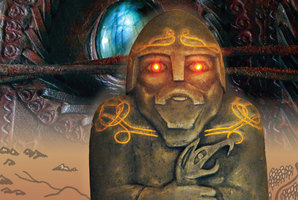 Professor Dunstan and the Search for the Ancient Statuette

Some years ago the Cheney Manor potash mine shut down unexpectedly and the site was evacuated. Despite much speculation, the reason for closure remained obscure. Financial troubles… resource depletion… or worse, some kind of mining accident?

Out of the blue, you and your team of investigative journalists receive an anonymous tip-off. The caller claims to work for a scientific research company that – until very recently – was using the mine to carry out a series of experiments that could have dangerous consequences…

You’ve only got a small window of opportunity to sneak inside the mine and figure out what has been going on. This could be your chance to expose something huge, so what are you waiting for?! 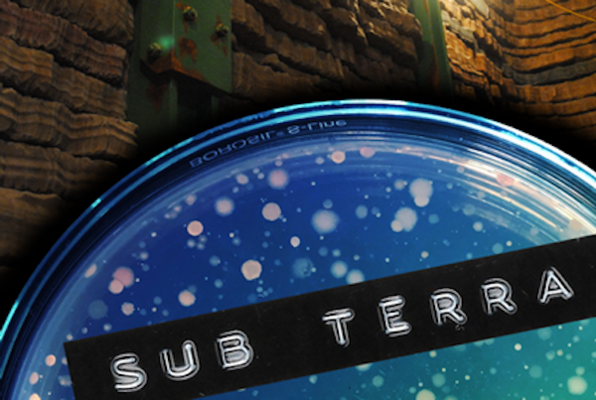