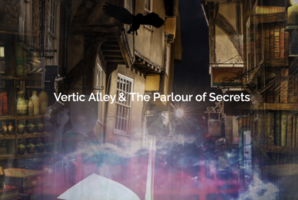 Vertic Alley and the Parlour of Secrets 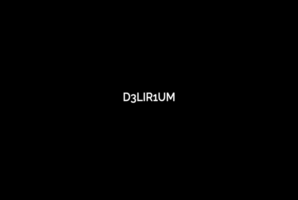 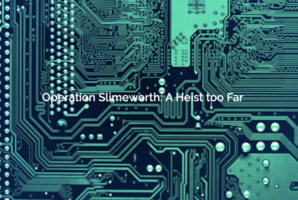 It was a day like any other for you and your friends until you saw it. A heinous act, committed in broad daylight. And right around the corner of the police station, no less! How could they have had the nerve? Because they had a plan and, before you know it, you realise you’ve just been framed. Set up. Hook, line and sinker. The handcuffs are on you before you’ve even realised. The court ruling says you’re guilty but you know better than that! The court won’t hear your appeal. You thought you’d heard rumours that the guards here were corrupt but even they’re not interested in what you have to say. Time for you and your friends to come together and hatch a plan. Some things you just have to do yourself. If you want out of here, you’re going to have to make your own escape! 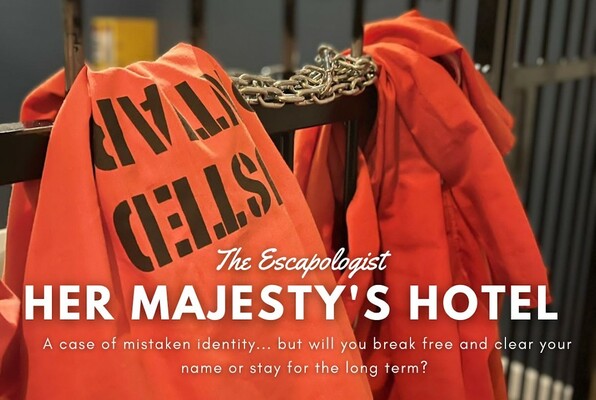