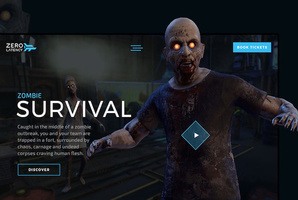 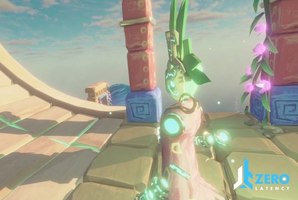 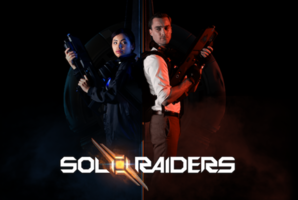 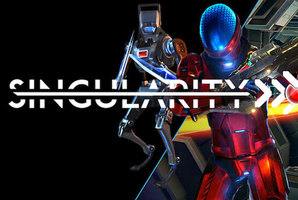 Played 2 games (Singularity and Outbreak Origins) as a group of 5 and 2 other people joined us on both occasions, making 7. It doesn’t matter if you don’t know everyone in your group as you all have your own avatar and your names appear above your avatars. Both games were awesome and it’s incredible to believe it all happens in such a small space! There were a few minor technical hitches with Outbreak Origins but once it got going it was fine, although some ‘blackout’ instances but only for a few seconds at a time. It’s a relatively new game so they are bound to have a few teething problems! The games themselves were completely immersive and you find yourself stepping over pipes and trying to lean on crates that aren’t there!

There are lockers available in the foyer to store your belongings, which take a £1 coin to lock but you get your coin back after use. You will need to keep your locker key with you while you play.

Toilets are on site, they are gender-neutral, which did worry me as a female having to share with men (!!!) but they are kept very clean so no issues at all!

Drinks and snacks are available to purchase, which are not overly expensive (less than a cinema would charge).

Best place to park is Victoria Center North, as they are immediately outside the car park before you enter the shopping center. Parking was just over £9 for 5 hours, but we were staying in the area for lunch, otherwise you wouldn’t need to park for as long. We were there on a Saturday and there were plenty of spaces available.

It’s not a cheap day out but it was such a unique experience and we all had such a great time so it’s well worth the money. I’ll definitely try and go again!

A deadly virus is wreaking havoc, creating hordes of zombies that are taking over the cities. Your squad needs to do something quick! Prepare yourself for epic battles on your mission to find a cure. The dead are walking and a sinister new order is rising from the ashes. 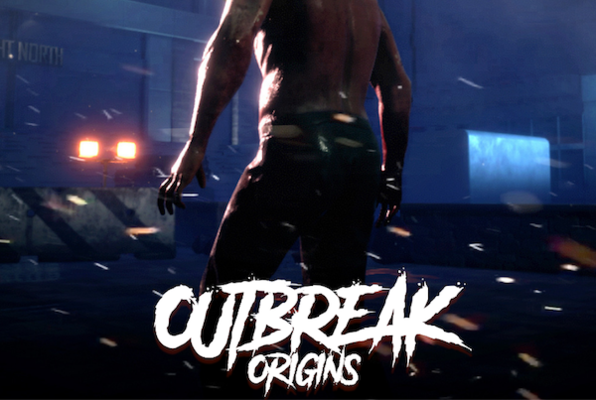