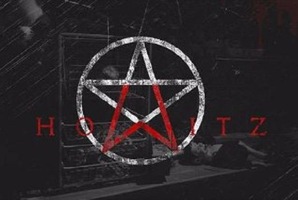 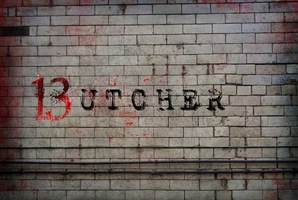 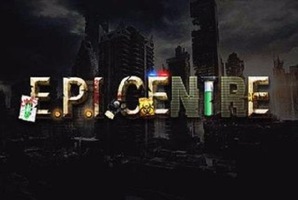 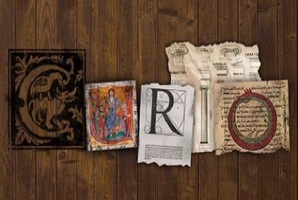 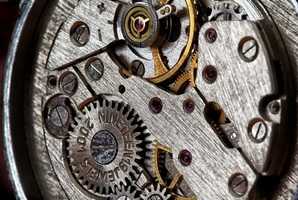 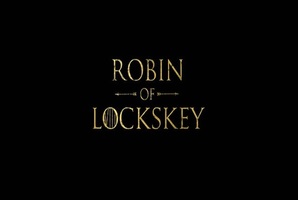 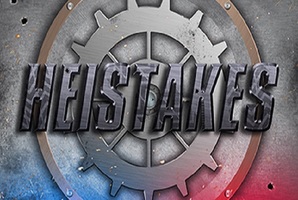 Just a great experience, with a great team of staff and a truly atmospheric underground venue. Our team of three was a good number: we beat one room and thought it was so good we signed up for the next on the spot. Not so lucky second time...

If you like any combination of adventure stories, intrigue and fiendish puzzles, with a dash of chill and lashings of atmosphere, look no further than Escapologic. And if you ever wanted to be on the Crystal Maze, get in here now.

Passengers on pilgrimage aboard a trader ship, Evadere The Tempestas, on course to holy Terra.
Pilgrims have been escorted to their quarters deep within the bowels of the vessel, upon entering they are told the ship will soon translate into the warp and the journey will begin. The ship stirs into life, players hear a distant rumble and feel a faint vibration as the engines wake. As the warp jump is made, the warp core and several ship systems fail, causing massive damage to the craft. Players have no choice but to leave and find out what has happened or risk being trapped in the crew quarters while the ship is slowly torn apart. Here the real journey begins... battle through the Warp Storm and escape the ever seeping Chaos.

Created in conjunction with Games Workshop, Immaterium is a simultaneous cooperative team experience. For the first time ever, players will be able to jump into the world of Warhammer 40,000 and experience its myriad dangers for real. They will touch, smell and feel all areas of the ship and everything on it – including a talking Servitor. Up to five people at a time can immerse themselves in Immaterium, and explore the deepest recesses of a star-faring vessel facing imminent doom. 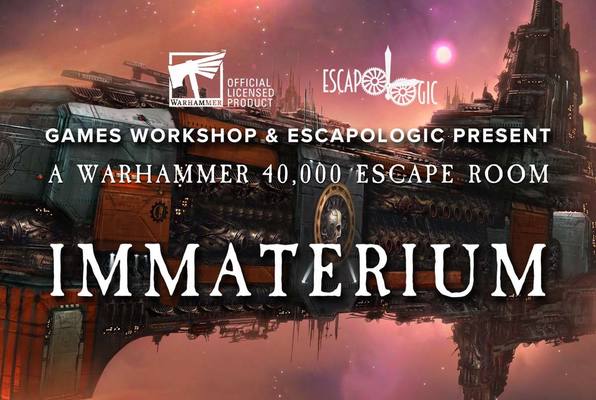