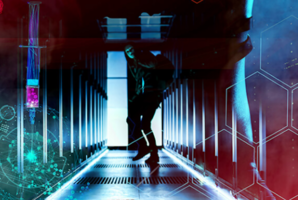 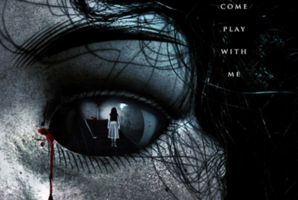 The waves slam and crash against the old rickety wood of the famous pirate ship; The Pillager of The Damned as it sails across the seven seas. The sound of the waves like a lullaby after being a desolate, abandoned prisoner for 7 years. So lonely, forgotten. The bars so familiar and friendly, your home for so long. The echo of the crew above your head, working, fighting and singing all to satisfy the cruel Captain Storm Jackson. Given his name for the thunder and despair that he rains down on anyone to cross his path. Always intoxicated and giving away secrets that only a locked away companionless soul could overhear. The plans to steal the legendary pearl...tonight.

Dead Man's Cove. No one fully knows what lies there, only rumours of the rare, exquisite pearl. Only one pirate survived the treacherous journey however he is nowhere to be found and is thought to have gone crazy! Now, no one knows the horrors that await them at Dead Man's Cove but plotting your escape has been effortless as the dimwitted pirates have revealed a detailed plan of their mission to search and retrieve the precious pearl. Giving you time to plot your outbreak. No longer will you be held captive by the cruel Captain Storm, you will escape...but at what cost?

The crew has left, the ship is so quiet. All you have to do is breakout of your jail cell and venture through the Pillager of the Damned's decks without being seen! Find the raft and guide it across the stormy seas. Hurry your time has come to put your plan into action and jump over the hurdles that will come your way, freedom is in your sights. 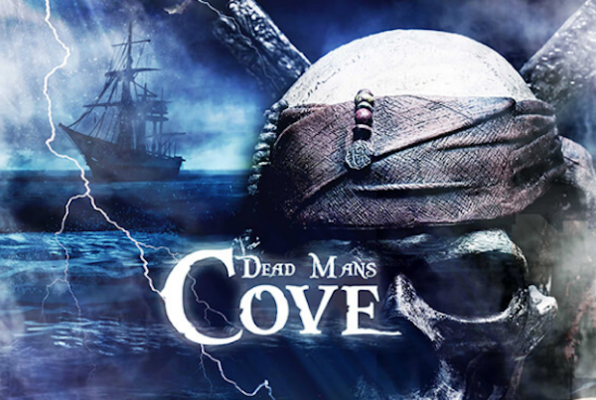