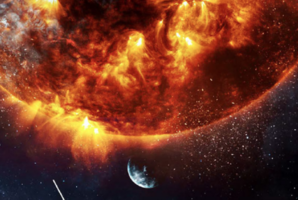 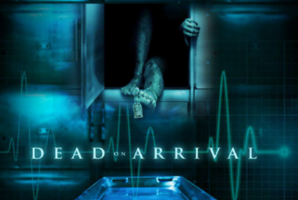 Dead on the Arrival 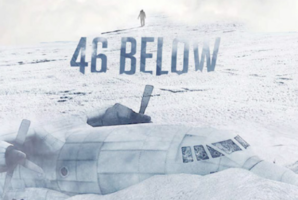 It's a typical Sunday morning, preparing for your weekly Sunday streets game. Lacing up your boots, straightening up your shin pads, you sprint on to the pitch, ready for your local rivalry against Newbrook Colts. You can feel the grass whipping at your legs as your studs rip through the mud. The ball is kicked straight in front of you, you spin out of the path of the defenders and dribble the ball towards the goal. You could feel the weight of the eyes at the back of your head, feel the heat of the lads on your tail. You outrun two defenders then skip past the maze of legs and flying tackles around you. The keeper comes rushing out and BOOM, you nail the ball right into the top corner. The rest of the game was a blur, as the adrenaline took over you.

Two very smart-looking men approach you as you take your well-needed rest, towel around your neck, guzzling water like a camel in the desert. Turns out some talent scouts had observed you as you played, and were extremely impressed by your performance! You felt dazed when they offered you a trial for a Premier League outfit, a chance to become a professional footballer. A dream since you could kick a ball. Without a thought, you accept the offer and prepare to seize the opportunity with both hands.

Weeks flew by and you've shot from a trialist, to substitute to the starting 11. The newfound fame not quite settling in yet. Game after game, practice after practice all in preparation for the upcoming matchâ€¦the biggest in the clubs history no less. The Cup Final. The biggest challenge of your life. The day started like any other, team tactics in the locker room, followed by interviews. It all just felt so overwhelming. You'd all taken your rightful seats perching on the benches, as the coach discusses the game plan, formation and positions. You had been made Captain for the big game, so the pressure was on for you to lead your team to glory, be the hero and bring home the coveted trophy! You pass the media room and engage in the final huddle before the match. Pats of appreciation consume your body as your legs started to tremble.

Looking down the tunnel into the bright lights of the stadium, sweat trickled down your forehead. The studs on your boots raising you to what felt like 10 feet tall. You start to jog into the abyss of the bright green grass, taking in the buzz of the crowd and the humming in your ears, adrenaline spiking. Now is your time to shine. Never back down. Time to bring it home, it's now or never... 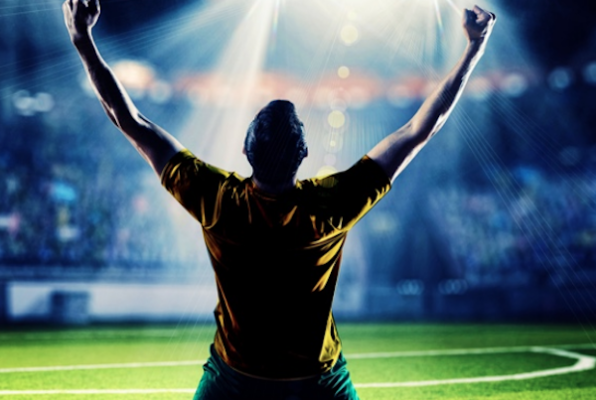