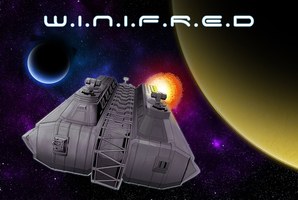 Wanna be a pop star?! You are the next big pop act in line for a multi million dollar recording contract! You are about to arrive at the recording studio to finish recording your first hit single! Your song is going to be the hit of the century, but renowned record producer and ex gangster Big Frank Delio (known for his lucrative past) has heard the track and wants his name on that record!
He also wants his own pop act to take control and take that recording contract away from you! Mack your recording engineer has suspiciously disappeared! You have one hour to finish recording your hit song and you must find and sign that record contract before Big Frank arrives with his mob and takes everything away from you!! Can you find the contract and escape in time? 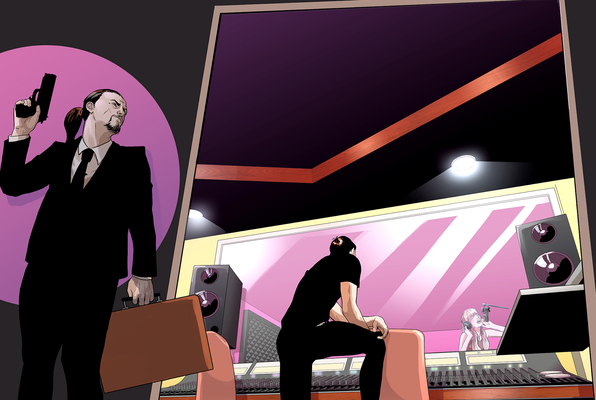