The park ranger disappeared this week - apparently he became the latest meal for The Beast by Boating Lake, a mysterious creature which stalks the shadows of Victoria Park…supposedly. The ranger was collecting evidence about The Beast, evidence which is locked away. The mission? Solve the clues, crack the codes, and find out what The Beast really is.

The Beast by Boating Lake takes place in and around Victoria Park in East London. This game can only be played during Victoria Park’s opening hours. 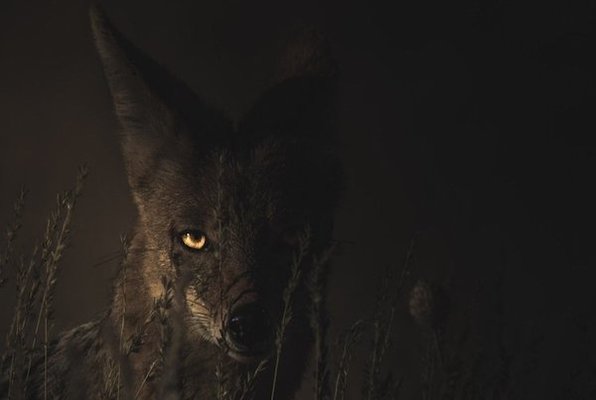 Reviews of escape game "The Beast by Boating Lake"