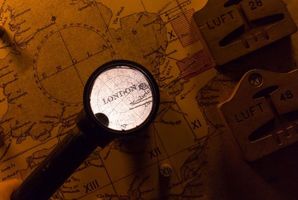 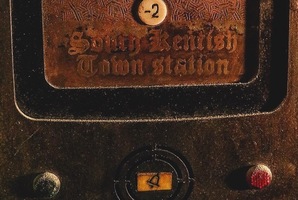 Just tried the new game ‘ Underground 2099. It was a really good and fun experience for me and my friends. We loved King Rat!! We did the Lost Passenger game a few weeks back and this definitely lived up to it!

May 2027, the world was turned into a blazing hell. Nuclear weapons launched by our national leaders set all cities aflame in a matter of minutes.
There were no winners, only losers. Humanity was plunged into total chaos in which morality, solidarity and dignity burned.
London 2099, 72 years have passed since the Great Fire; among the radioactive debris of this once-great city, rats have survived and transformed, trying to take the lead of this new disfigured world.
Your mission is to thwart the plot of their leader, King Rat, hidden within the depths of the London Underground. 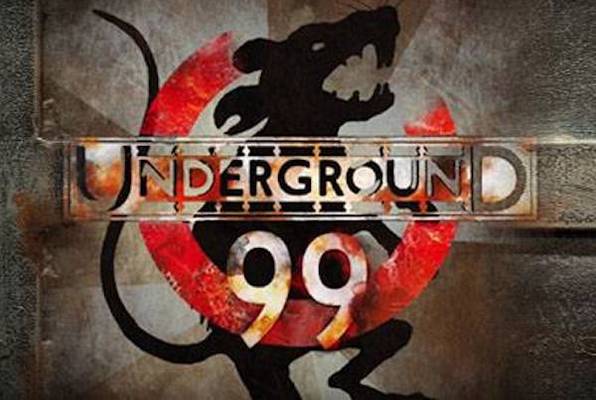