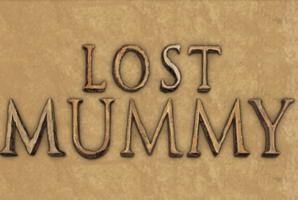 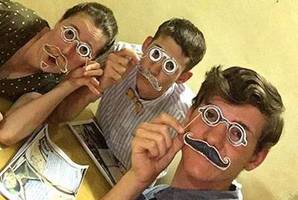 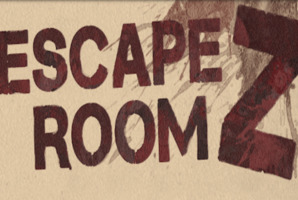 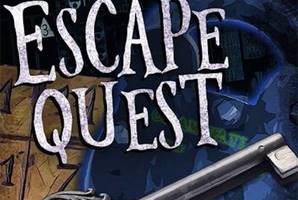 Originally I ordered the zombie kit for my daughter's 20th birthday but it looked really hard - I contacted the staff and they exchanged the game for us, no problem. They were very responsive and friendly. We exchanged it for Rebel Revolt and had a small group of 4 participate. They had a blast and completed it within the hour. We added some props like mustaches for disguises, slime for the antimatter and each character got something that went with their character. We added a slingshot activity with the extra pictures included. The kit is completely customizable. I highly recommend this - especially for something fun during quarentine!!

Just download, print, and party! The United World Government's W.A.R. Facility is nearing completion. Your crew must stop this happening at all costs. The mission? Steal the Antimatter Warhead. But how? By solving lots and lots of interesting, fun puzzles in the comfort of your own home! Oh yes, and eliminating robots. Psychopathic killer robots. But more on that later... 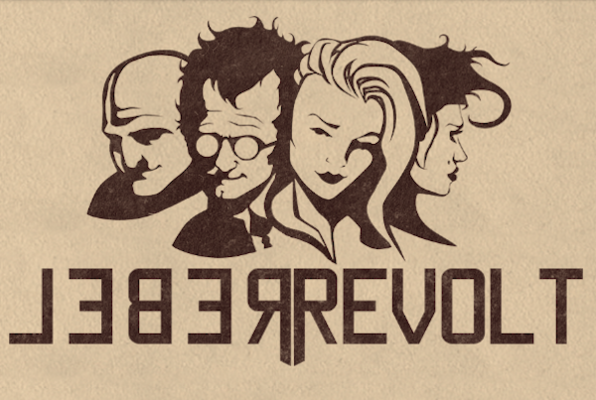 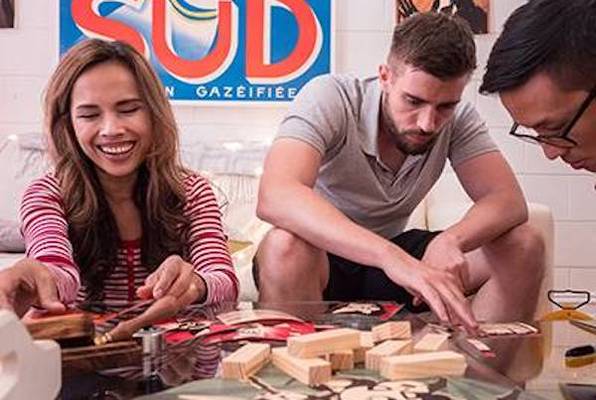