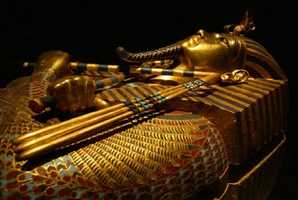 This was an awesome experience! Antony was our man on the outside and he was terrific; was subtle but handy with hints. Would recommend very highly for anyone interested.

It is 1675, China. You are the guard of KangXi, emperor and great ruler of the mighty Qing Dynasty. In the great palace lies the most precious artefact of the kingdom, a blue-and-white porcelain vase. It is believed that the presence of it in the emperor's chamber will enables the Qing dynasty to last forever. One night, whilst on your guard, the vase disappears. The emperor is furious and blames you for its loss. He has ordered your execution to be carried out in the coming days.
At midnight you are led by a mysterious person to a time machine and told to travel to Room 33 of the British Museum, year 2015. Somewhere in this room, the exact blue-and-white porcelain vase is displayed. You have only 60 minutes to find, steal and return the artefact to the emperor while the portal of the time machine is still open. Can you make it in time? 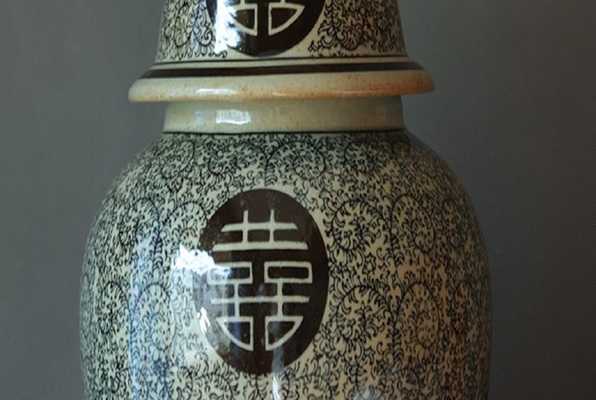