Our group of 5 came, attempted and escaped the Illuminati room back in 2016

We had loads of fun: free drinks on arrival, several clever puzzles and enigmas, nice atmosphere and a great background story.

We loved it, one of my favourite in Liverpool after the ClueFinders rooms. :)

Reclusive conspiracy theorist Ziggy Roswell has gone missing!
No one believed him when he claimed that The Earth is run by a cabal of shape-shifting intergalactic lizards.
He claimed that they run the EU, NATO, the NSA, The Vatican, China, Russia. That they control every war, every uprising, all the intelligence services. That the moon is a hollow, reality-controlling super computer, and that they use wifi to enslave the human mind.
No one believed him, everyone thought he was nuts…But maybe he was on to something. Enter his world, find out what he was working on.
See what info he’s left lying around and eventually work out what’s become of him. 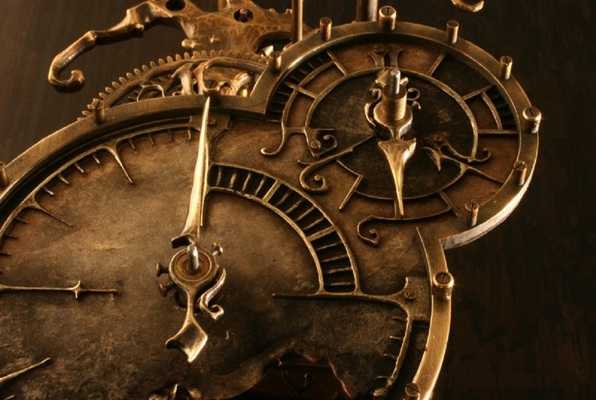