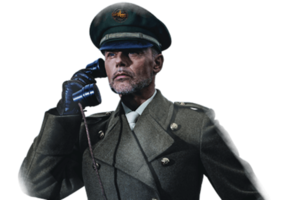 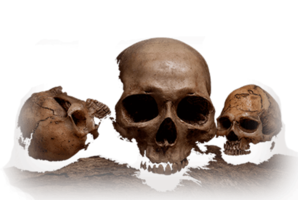 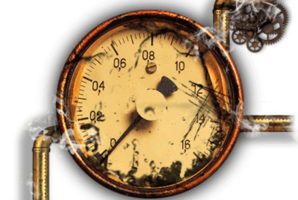 Your Great Uncle was once a leading scientist known for developing state of the art nuclear technology. In central Europe, during the late 1970’s, one of his experimental reactors went into meltdown as soon as it was activated, causing one of the most catastrophic disasters in modern history.

The government blamed him for the event, stating that his reactors were not safe to begin with, he was imprisoned for life and remains locked up to this day. After receiving a letter from prison you have reason to believe he was framed by a fellow scientist and that the original reactor was tampered with.

Your only option is to break into an abandoned power plant located in rural Russia, find a second inactive reactor and start it up. If it is fully functional then you may just have the evidence to free an innocent man. If your Great Uncle is lying, then you may need to run for your life!

This room uses smoke machines for special effects, if you or a member of your team suffer from respiratory problems please call a member of our team so that the game can be tailored to your experience. 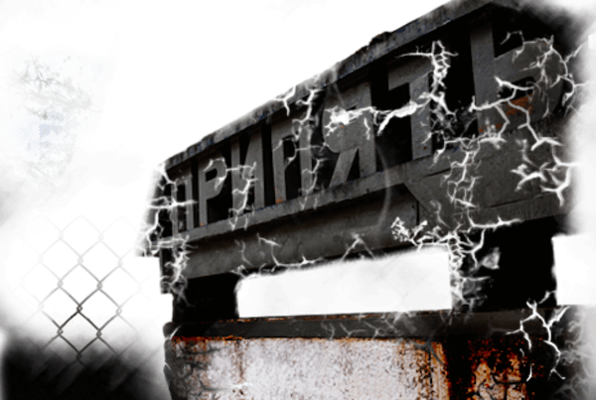