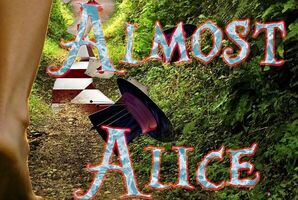 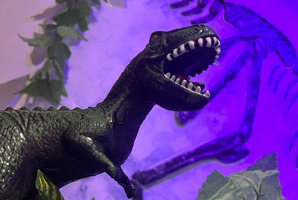 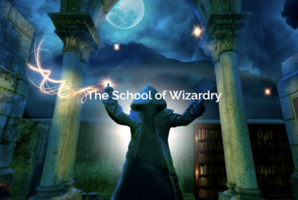 The School of Wizardry 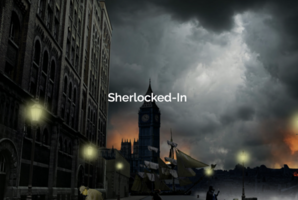 Play as a deceptive and devious plotter in England’s most famous conspiracy. You have been taken prisoner as you have been mis Identified, However you were retracing the footsteps of Guy Fawkes to uncover his plans to blow up parliament. As the clock ticks closer and closer to the 5th of November. It seems that the plot has been thwarted, but the law wasn’t counting on there being a secret – the coldest and most ruthless of them all… 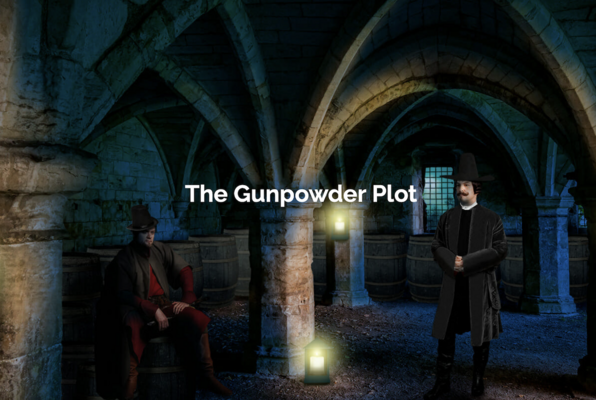