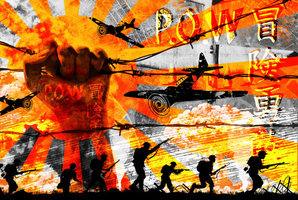 Over 700 years since the death of Alexander Stewart, better known as the Wolf of Badenoch, you have descended into the depths of his Castle on an ill advised ghost hunt. Tales tell of the Wolf having lost his soul to the devil in a game of chess, could the wolf still be here within the lair? Starting with a seance in the dungeons who knows what will happen next… 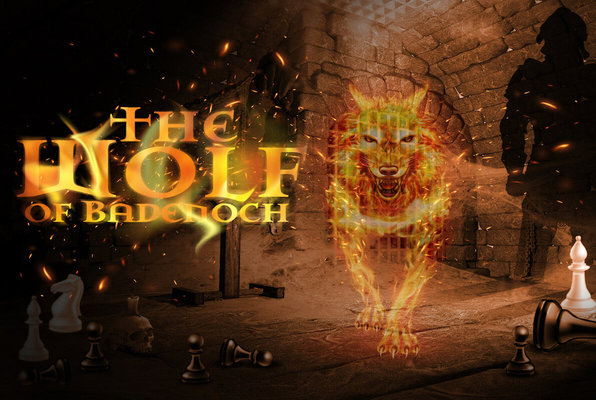 Reviews of escape game "The Wolf"