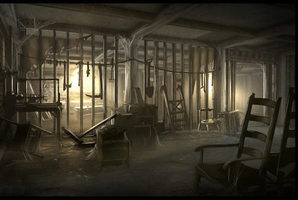 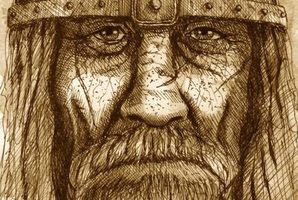 This exciting escape game calls treasure hunters for a pirate adventure second to none. A long time ago on the Carribean seas sailed the Spanish Galleon, Castoria. Captained by Zak Barrow and crewed by a gang of murderers & merciless cutthroats. Plundering ships of all kinds along India’s Malabar coast, Barrow was a Pirate, one of the most infamous Pirates of all time. Barrow’s ship Castoria battled with the India Merchant, a huge treasure ship of 350 tons. In rough seas, the merchant vessel fired but due to a sudden ocean swell, the shot missed its mark. The pirates threw their grappling hooks, bringing the two ships together. And rapidly boarded the ship, soon Captain Barrow was in the possession of one of the greatest pirate treasures ever. The ship disappeared in 1722 and was not seen again until now! So me hearties, all hands on deck, find the clues, solve the riddles, find the treasure, 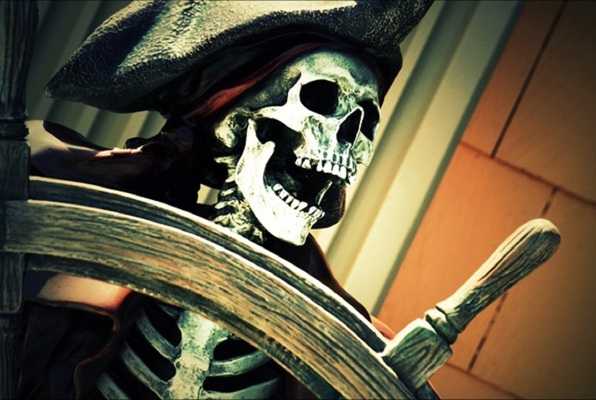