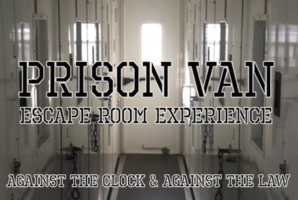 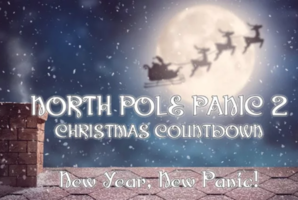 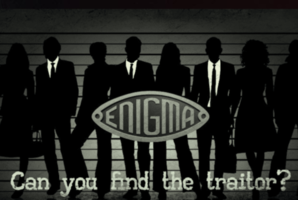 The H.M.S Rapture – Her Majesty’s long lost submarine from the cold war era – is about to implode! The pressure is building, the water is rising, the safety glass is about to crack! Race against the clock and your opponents in an unforgettable battle of wits and puzzle-solving prowess!

When two rival scavenger squads boarded the vessel, it was accidentally set to self-destruct! Two identical rooms, two crews trapped: only one emergency escape pod remains! Can your team reach the surface? Or will you drown as your rivals seal their victory and your fate? It’s a fight to the finish in this competitive versus event!