Escape game Back to Bedlam 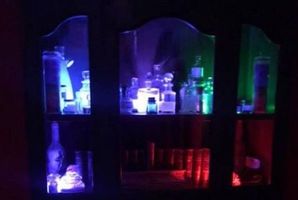 Mike Murphy entered Carlisle Lunatic Asylum in 1949 in search of his wife, after he had heard rumours the Asylum had been amputating limbs as punishment and removing brain tissue. Mike never returned and the Asylum was abruptly shut and no one has entered since. Are you able to solve the mystery of the disappearance of Mike Murphy and his wife? 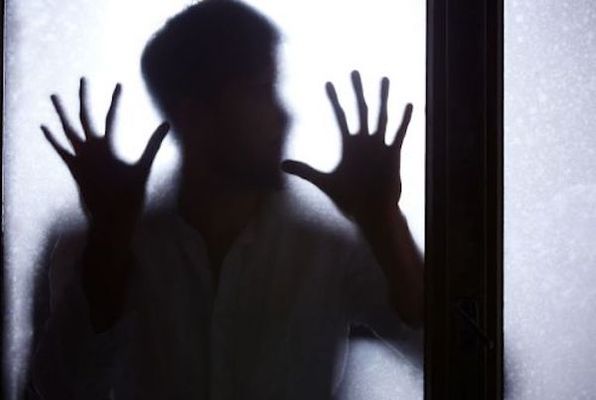 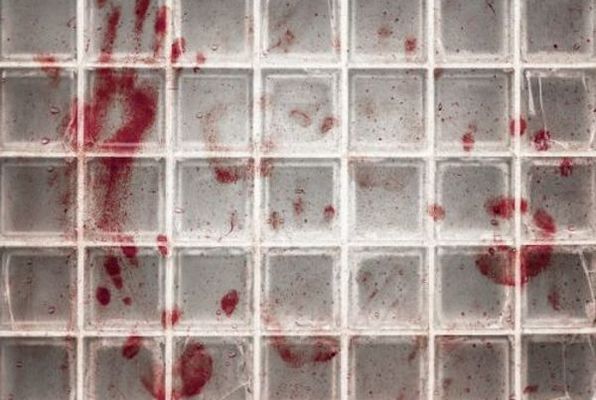 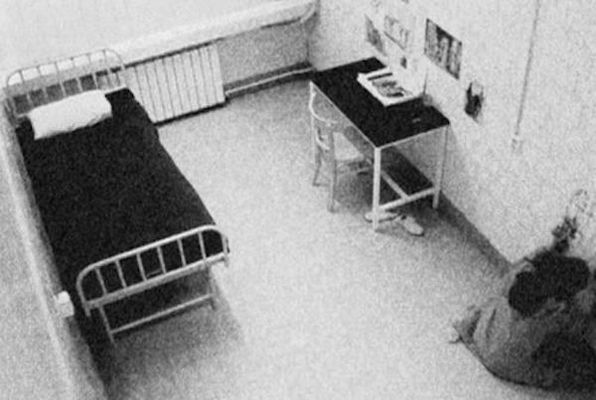 Reviews of escape game "Back to Bedlam"