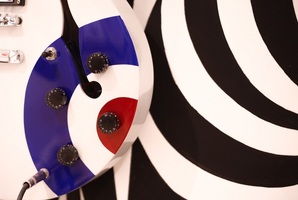 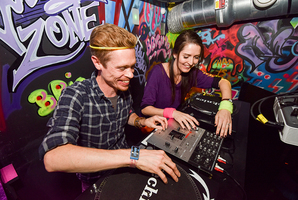 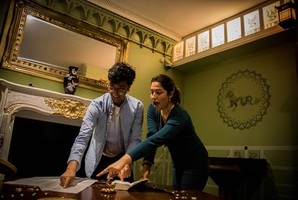 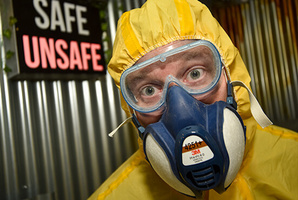 Few people know about the Brighthelm Diamond, a jewel of epic value. It was purchased by four of Brighton’s most influential developers and has been hidden, for if ever the city was in dire need.

But now, Brighton is in danger of losing it, as its whereabouts have been revealed to the worst kind of people. It is only a matter of time before it is stolen and auctioned off. You must break into the jeweller where it is hidden and save the treasure for the sake of the city.

Can you and your team pull off this heroic heist to save a part of Brighton heritage? 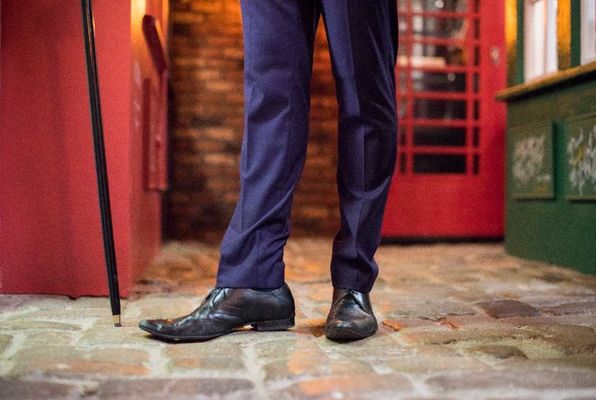 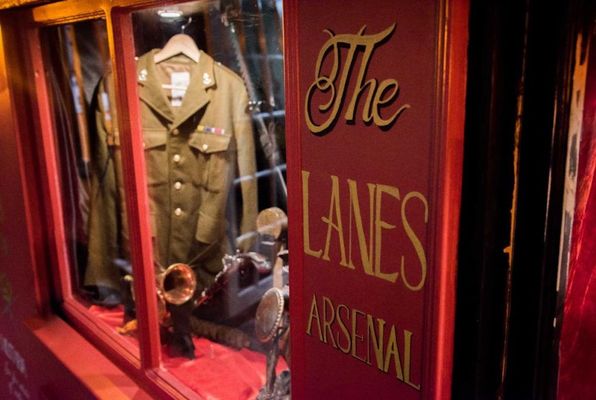 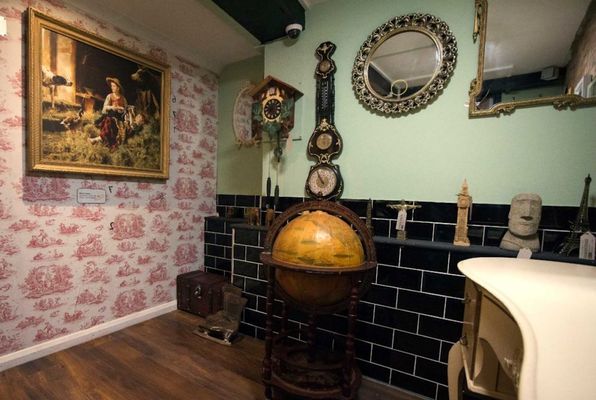