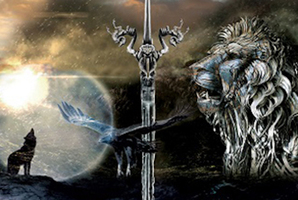 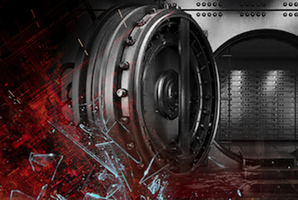 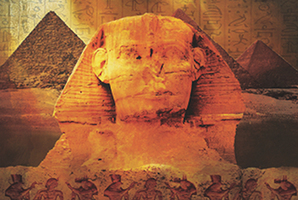 Legend of the Mummy 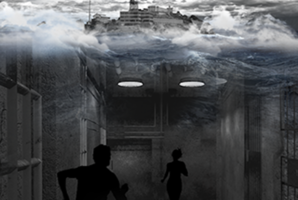 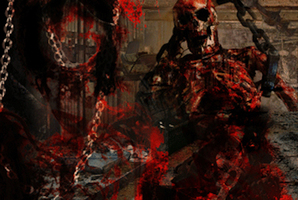 A team of high-tech scientists and programmers have assembled to perform ground breaking experiments in developing the first instance of true artificial intelligence known to man. You have just been accepted onto the team of scientists and have arrived at their headquarters. After a few days you realise that scientists are suddenly leaving and that these robots are showing scarily human-like emotions. You decide that you need to leave as quickly as possible as something peculiar is happening, but all of the doors have been locked trapping you and the rest of the team inside. Can you all escape before you reluctantly become a part of the experiment? 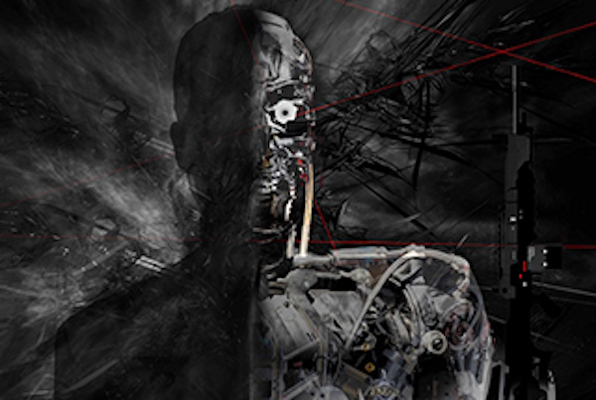