Booked for a 16th birthday. Kids really enjoyed it and loved the fact that they all got a pic to take home.

The Birmingham Boys were a real gang who were active in Birmingham at the beginning of the 1900’s. They were involved in protection rackets, illegal gambling and all manner of sordid activities…
On the 7th August 1910 two senior members of the Birmingham Boys were arrested for murder in Northfield and were taken to Selly Oak Police Station awaiting transportation to Winson Green Prison.
Early on the morning of the next day, several other gang members entered the police station and shot one of the officers dead, the other officers escaped leaving the station in the sole control of the gang however, their colleagues were still locked up in the holding cell and nobody knew where the emergency key was kept.
It’s now your turn to relive the true story of what happened next…..
You have one hour. 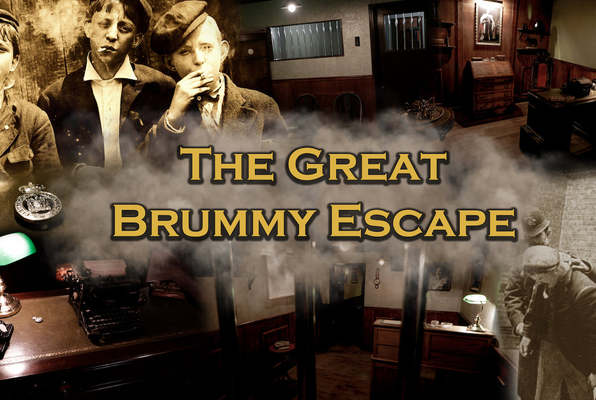