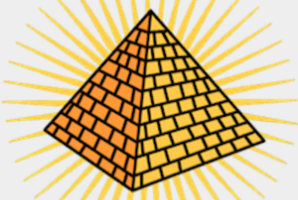 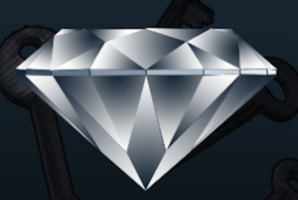 The Legend of the Stone Sorceress: Years ago, the fairy realm was attacked by an evil sorceress – she stole their magic orb in order to harness its magic and extend her control over the enchanted forest and all of its inhabitants. However, before she had the chance to wield its power, the fairies cast a spell and turned her into stone. Many years have passed since then and there are whispers that, without the magic orb, the power of the spell is starting to fade…

You and your friends are having a garden party when the sky goes black and a letter appears on the grass “Help! The Sorceress is starting to wake up and has placed the enchanted forest under a spell!” Your quest is to retrieve the orb and to ensure the sorceress remains set in stone before she regenerates and the forest falls under her spell forever.

This game is set in Santa's grotto which can be chilly - please ensure that your whole team dress warmly. 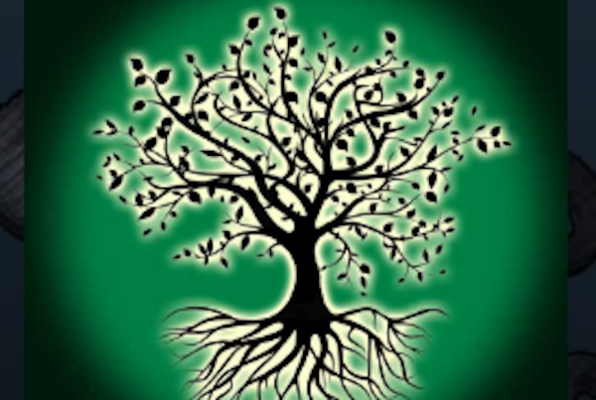