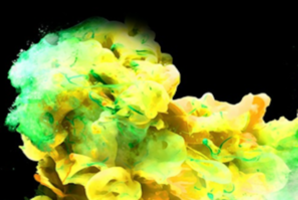 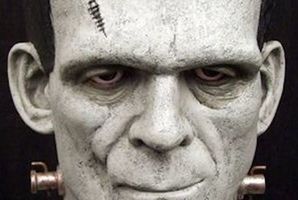 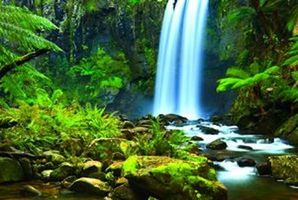 Journey to the Amazon 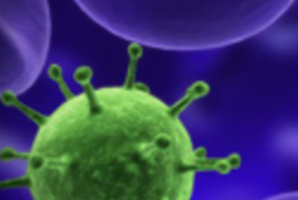 Great way to spend an hour, 4 of us played the black and white game, did not manage to escape but had fun trying

Take on a detective’s role as your team attempt to hunt for some missing case notes and escape before your 60 minutes is up. The DCI has left these notes concealed and the only way to find them is to complete his tasks and solve the puzzles to uncover the location of the notes. We think he’s met with a gruesome end so it’s probably best to escape before you’re forced to find out; it’s all not quite as black and white as it seems though!

There are two identical rooms of the Black and White so why not book both and take a team of up to 12 along! 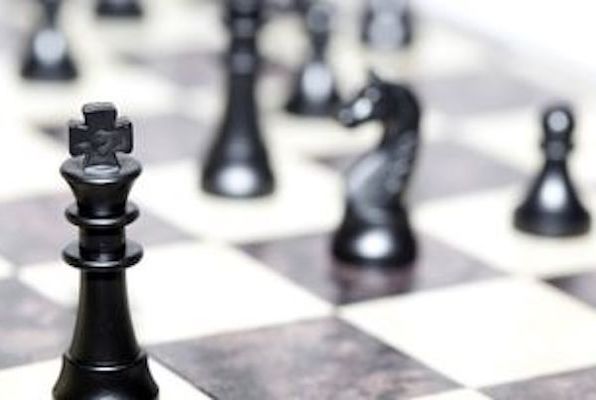