Escape game Clue Did It? 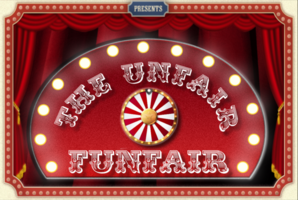 Mr Black, the reclusive billionaire, has invited a seemingly random set of friends to a mysterious dinner party at his mansion. One by one, each eccentric guest arrived feeling curious and nervous to see why Mr Black has got in touch after all these years. Had he found out their terrible secret? Before they could discover the truth, Mr Black stumbled into the hallway and dropped dead! Mr Black has been murdered! Who could have done it, and in which room, and with which weapon!? All that remains is to solve the murder before the police arrive otherwise all the guest’s secrets will become public knowledge. Can you solve the case in time? 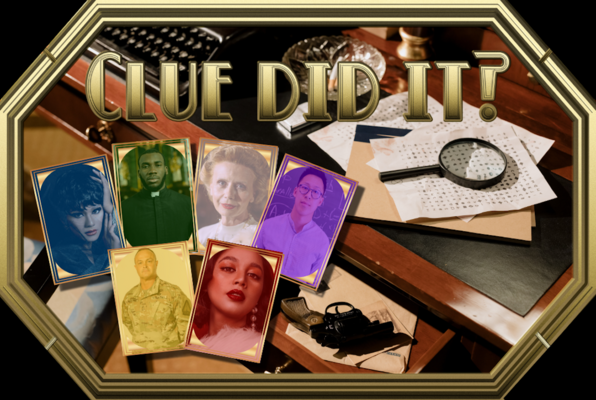 Reviews of escape game "Clue Did It?"