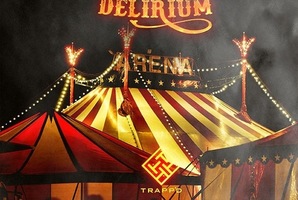 4 girls age 12 enjoyed Red Rock , whilst mum sat in control room watching them . Great fun and fantastic way of spending time in summer holidays , the hosts were really friendly and were able to spot when they needed help to prevent frustration setting in . They managed to escape room in 57 minutes and didn’t stop chatting about it on the way home .

An old legend surrounds the mysterious town of Red Rock. Strangers talk of an ancient rare jewel said to hold unimaginable value. It was rumoured to belong to the first mayor of Red Rock around 300 years ago who was supposedly assassinated in a political conspiracy between the neighbouring towns. Whether this jewel truly exists, nobody knows. The townspeople are not particularly welcoming to outsiders, barely leaving the town and usually keeping to themselves. The towns local sheriff, Newman “The Law” Dalton, is the only man alive who knows the real truth. But secrets never stay secret for long… 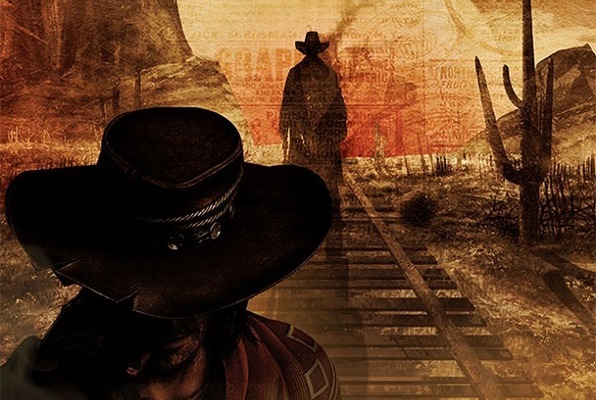