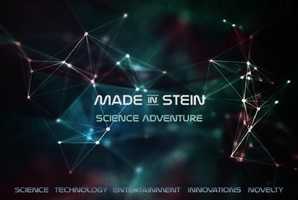 Made in Stein - Science Adventure

Great time at Logic-lock, solving the pirate escape room. Very well design game with plenty of critic and interesting clues. We managed toe space just, but we did it. Fab time and very enjoyable. Fully recommended!

There has been a secret pirate house discovered in the heart of Nottingham which is full of treasures. Many people have tried to acquire the treasures, however the pirates have always caught them during the mischief and threw them into prison. Up until now, no one has left the pirate shelter alive. The time has come for anyone to outsmart the pirates's leery mentality. What do you need in order to find the final key to escape? Common sense, communication and teamwork. 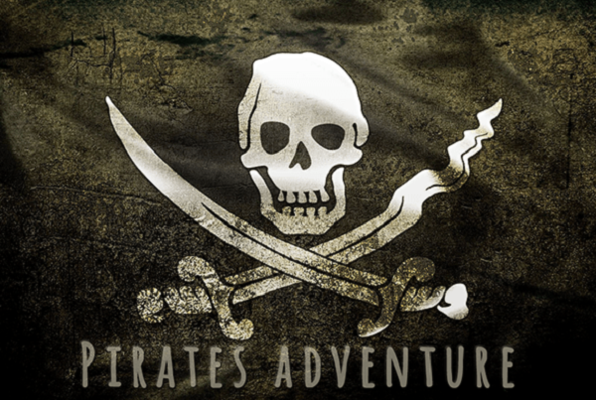