Adjacent to the Victoria Bus Station 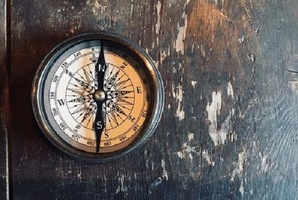 Fantastic atmosphere and character right from the front door. Great game room with plenty to work on from the outset to keep everyone occupied, very well thought out range of puzzles and props authentic to the theme of the room to keep you engaged, and brilliantly in keeping with the unique setting. Friendly, helpful staff. Would highly recommend.

For six dark and tumultuous years, the world as we know it has been plunged into a terrifying international crisis. The Second World War, through Nazi occupation, has led to the mass destruction of communities, cities and culture…
As we enter the year of our Lord, 1945, the allied forces have conquered and liberated lost territories throughout Europe and beyond. It is now clear that the Nazi effort has failed. Germany is on its knees, in state of desperation and ultimately; their war is lost…but not yet over!
MONUMENTS is based on the true story of the brave and relentless Monuments Men and Women of World War II. Full of unique puzzles, twists and turns, your mission is to repatriate the plunder that was stolen from private collections, museums and galleries and hidden in secret underground depositories, unknown to the allied forces. Some of the greatest treasures on Earth, historical and religious artefacts, gold and innumerable works of art of inestimable value must be recovered and returned to their rightful homes. 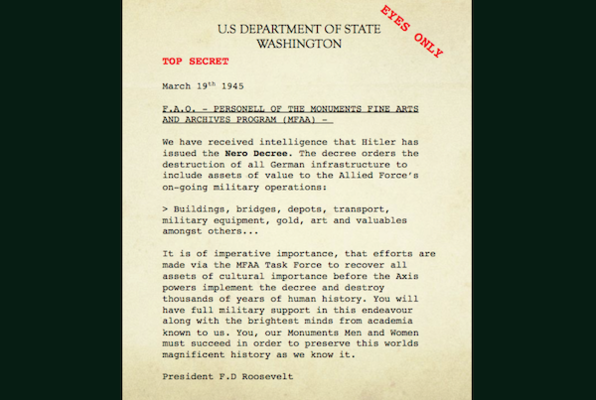