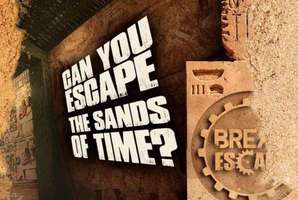 The Sands Of Time 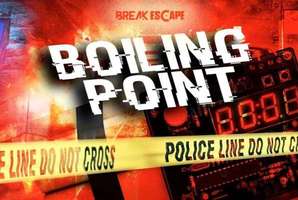 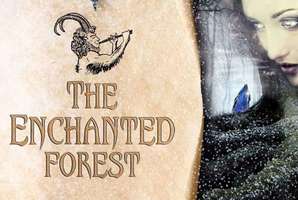 We have done a few escape rooms and I would say this is the best one we have done so far. Our host Ally was very friendly and great at setting the scene and preparing us for the room! We did the Nerve Klinik, which involves live actors and was definitely very scary at times, other than a few screams.. we all thoroughly enjoyed it and managed to escape within the time limit. Would definitely recommend :) We will be returning to try the other rooms!!

Your friend Sarah Jones had been looking into a way of making quick money and decided to take part in an experiment for a new drug at Dr Greuber's clinic. Since Sarah left you haven't heard from her so have decided to head over to the clinic to check that everything is okay. Upon entering, it's very clear that Dr Greuber doesn't run a normal clinic! He doesn't appreciate unwanted visitors and is said to have laid traps around his workplace to gas potential victims if they aren't clever and brave enough to escape within 60 minutes! 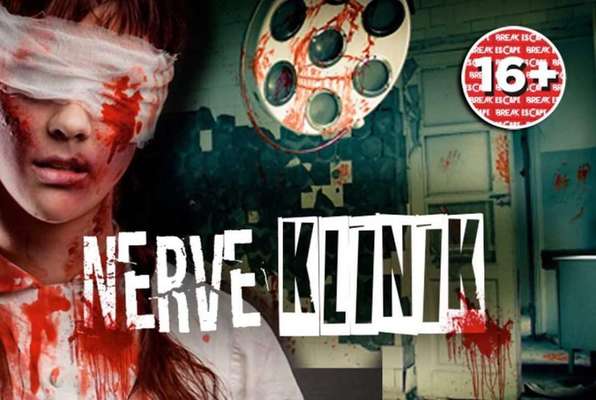