Escape game The Legend of Drakon 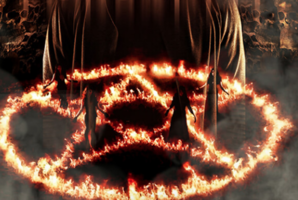 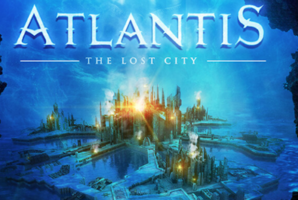 Sometimes, memories are the worst form of torture. The village used to be a cheerful, bustling township in the midst of the Kingdom. Now, it is but a forlorn kenopsia. When the curse fell upon the district, nearly everyone fled in fear. There are only a handful of villagers who still occupy the town, too afraid to leave incase the looming presence that attacked the village all those years ago deems them dishonourable. That same formidable beast now resides in what was once a mighty castle just past the edge of the village. The once tall, proud standing turrets and flags now lay in pieces, broken and displaced. For the most part, the beast is a silent resident, only emerging to hunt food or remind the townspeople of his intimidating presence and complete control.

The cursed goblet was the cause of the heinous destruction. Everyone in all the kingdom, from the depths of the deepest valley to the peaks of the tallest mountain knew about the famed beast and his prized goblet. The goblet was just one of his many, many treasures but this piece in particular was special. They say it held the power to transform any cowardly boy into an almighty god, strong and respected. Feared across all the Kingdom. But the beast would never let anyone get close enough to confirm the rumours. At 58 feet long from the tip of his nose to the tip of his tail, deep crimson scales and a phoenix coloured crest. Dark, billowing smoke leaked menacingly from his nostrils and his eyes were ablaze with fury. He was a force to be reckoned with and they called himâ€¦ Drakon.

One day, a young pauper took it upon himself to go in search of the goblet. He trekked across bright yellow fields, over cobbled grey bridges and trailed through royal blue rivers until he reached the cave in which Drakon occupied. Tiptoeing in ever so quietly, he attempted to take possession of the goblet but just as he was about to lay a finger upon the goblet, Drakon awoke. He let out a magnificent bellow and the pauper was reduced to a pile of ash in an instant. Drakon was so infuriated by the arrogance and disobedience of the people that he immediately began a frenzied rampage through the kingdom. He destroyed whole villages and forests, anything in his path was torched to rubble by the boundless flames his deep breaths produced. Finally, he began his attack on the King's castle. People fled in hurried panic, some cowered in their homes and others were silly enough to try to stop him. Almost 20 years later, the Kingdom is a shell of what it once was. That merciless day will remain a regretful memory forever, the day the kingdom burned; the day the townspeople lost everything.

The few who still remain in a state of surviving know what must be done, but all are too afraid to attempt it. If only someone was brave enough to take the goblet and release the kingdom from Drakon's immortal graspâ€¦ 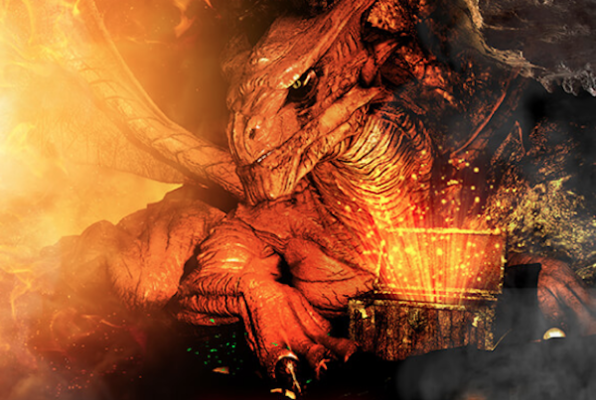 Reviews of escape game "The Legend of Drakon"