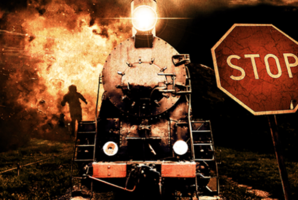 End of the Line

Legend has it that within an ancient temple, nestled deep within the Shei-Ling Jungle lays the body of Yumiko, an Empress of mysterious power who ruled thousands of years ago. Urban myths whisper of a powerful relic that was buried alongside her well-preserved corpse that grants eternal life to all those who behold this ancient secret. Many brave explorers have sought the relic, but none have lived to tell the tale. You have made it your life's work to unlock the enigma of the tomb and look upon the empress with your own eyes and are confident that you and your team will succeed where so many have failed.

Cursing furiously under your breath as you swat away another mosquito, you’ve been trekking for what feels like a lifetime through the unforgiving jungle. Your feet getting heavier with every step, sweat dripping from your face to the ground below…but then you look up from your weathered map to the jagged rock edges that have haunted your dreams for many years.

Stopping dead in your tracks you hear the cries of euphoria echoing through the trees, “Over here!”, “We found it!” Hidden behind a web of vines is the magnificent tomb door inscribed with ancient symbols you have seen and studied for many sleepless nights. You have finally found the lost temple of Yumiko.

Knowing all too well you must approach with caution having read of the notorious deadly traps to keep people out, you look around at the littered bones of those that have come before you, the unworthy. The team huddles one more time before daylight starts to fade. The plan is simple, locate the relic and get the hell out of there because the is a reason no-one has ever made it out alive.

Are you willing to risk your own life for a chance at eternal life? 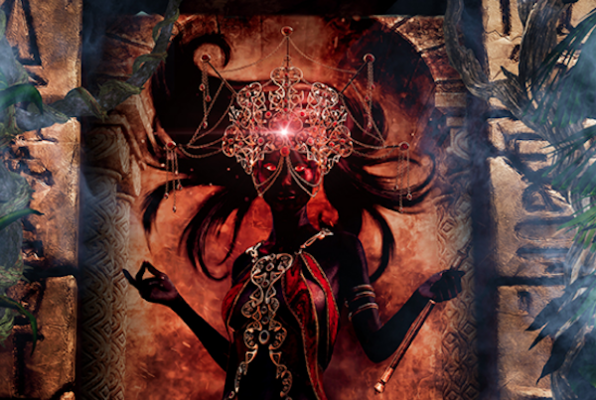 Reviews of escape game "The Lost Temple of Yumiko"