Escape game The Defence of the Star Amulet 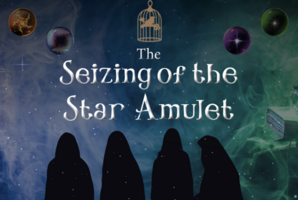 The Seizing of the Star Amulet

The Dark Wizard Lord Condor has been causing fear and terror in the wizarding community, you have been tipped off about an attack on the local wizarding school in Northampton. Can you help defend the school from the attackers? The main fear for the School has is that the dark wizard wants the Principle Astronomer's Star Amulet. The Amulet would double or even triple the magical power of its wearer. This, in the hands of the dark Lord, would be catastrophic. Therefore, you need to gain all the power orbs that have been hidden around the school classroom and Astronomer’s office in order to stop the dark wizards from using the power orbs themselves to release the Amulet. Can you escape with enough Orbs to save the Amulet? 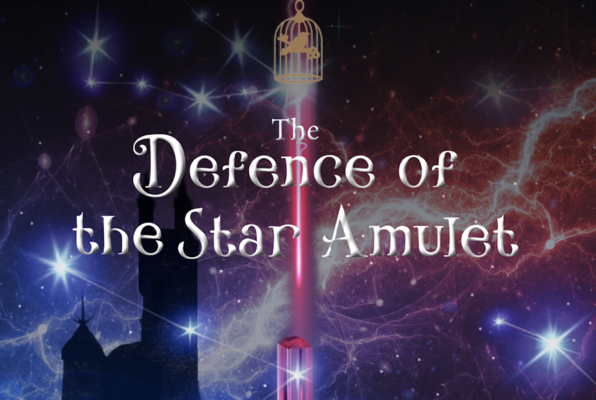 Reviews of escape game "The Defence of the Star Amulet"