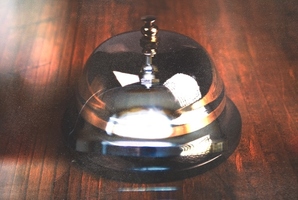 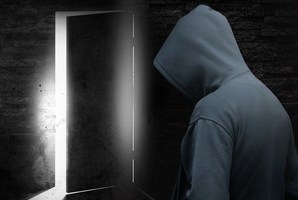 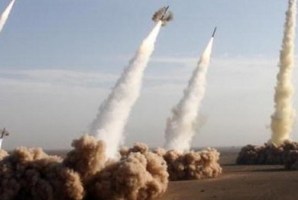 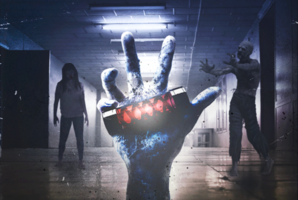 Harry Dene, the world's greatest detective, your closest friend, has been dedicated to a particular case - perhaps too dedicated - it's driven him mad and he's taken the law into his own hands in order to solve the greatest case of his career.

He wanted to go solo but you've taken it upon yourself to try and talk him down and convince him to let go of the case. Upon arriving to his office, you realise things have gotten worse than you initially thought. The only way to get him off this case is to solve it yourself. But beware, Harry is good at hiding his secrets. 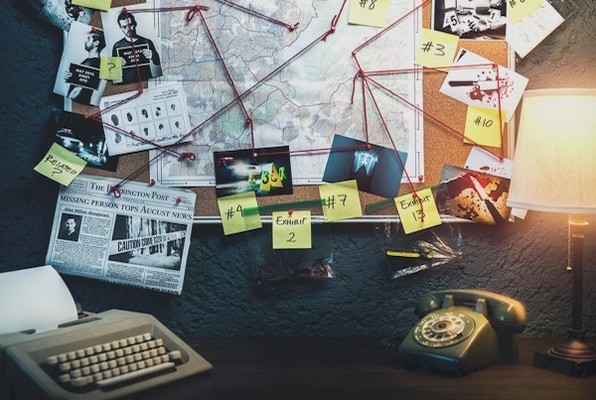