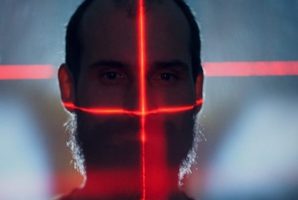 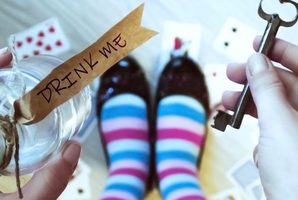 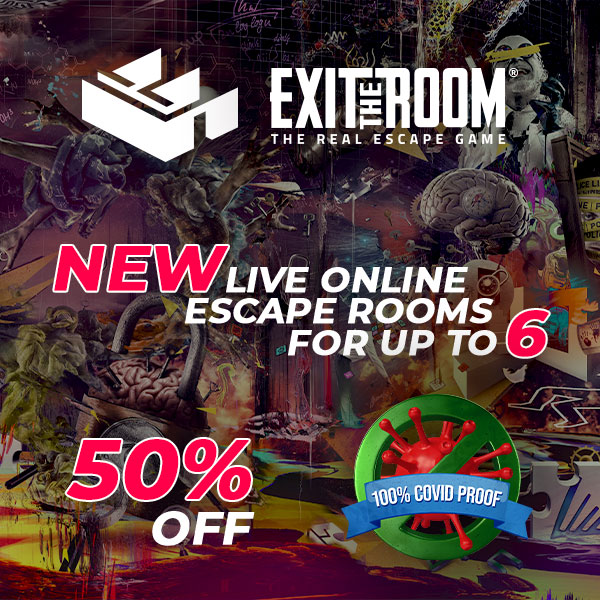 An old, abandoned Russian Nuclear Submarine has been discovered and tests have revealed that the nuclear reactor is critical and, if it reaches fission temperature, it will explode, creating Nuclear fallout all over the country. It has to be stopped.

As a crack weapons team, you have been tasked to get into the submarine, gain access to the reactor and remove the fuel rods before critical temperature is reached. Good luck, you’re going to need it. 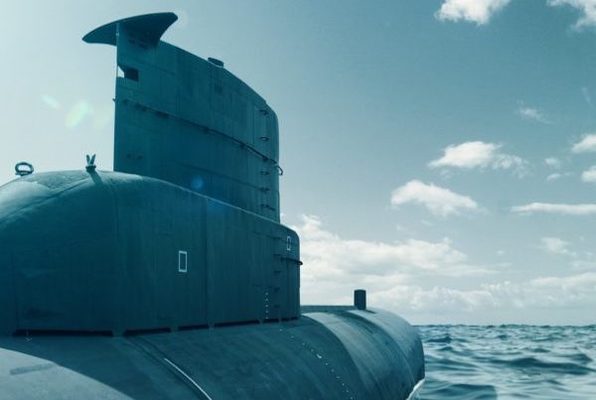