Company: The Riddle Within

Based in Studio 338, Greenwich Peninsula

At 1:23 am on 26 April 1986 something occurred in Chernobyl which had never happened on this planet before. The No. 4 nuclear reactor in the Chernobyl Nuclear Power Plant, near the city of Pripyat in the north of the Ukrainian SSR malfunctioned and an uncontrolled nuclear chain reaction was set in place with devastating consequences. The resulting radiation spread across Europe and contaminated a large area of Ukraine.
Hundreds of thousands of people had to be evacuated and are still not allowed back to their homes over 30 years later. Now the subject of a critically acclaimed TV series, Chernobyl is still a dark and fascinating chapter of human history Inside the rector, a team of engineers worked frantically to stop the disaster but to no avail, this time it is your turn to test your nerves in the midst of the worst nuclear disaster in history In Chernobyl: 10 seconds to midnight, we put you and your team into the control room on that fateful night. Solve a series of problems and tests, as the clock ticks down towards the critical moments and try to avert the explosion, can you stand the pressure as the core destabilises and tips towards the point of no return? Will you escape a hero or is history destined to repeat itself You and five friends are trapped in the control room of the Chernobyl power plant.
Things have gone mental and the place is gonna blow! Do you have what it takes to bring the reactors back online and save the world? 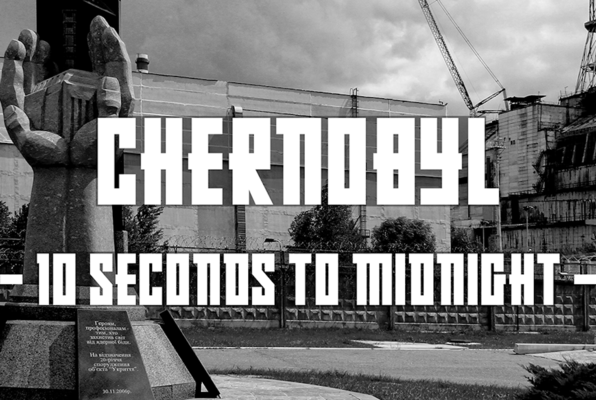